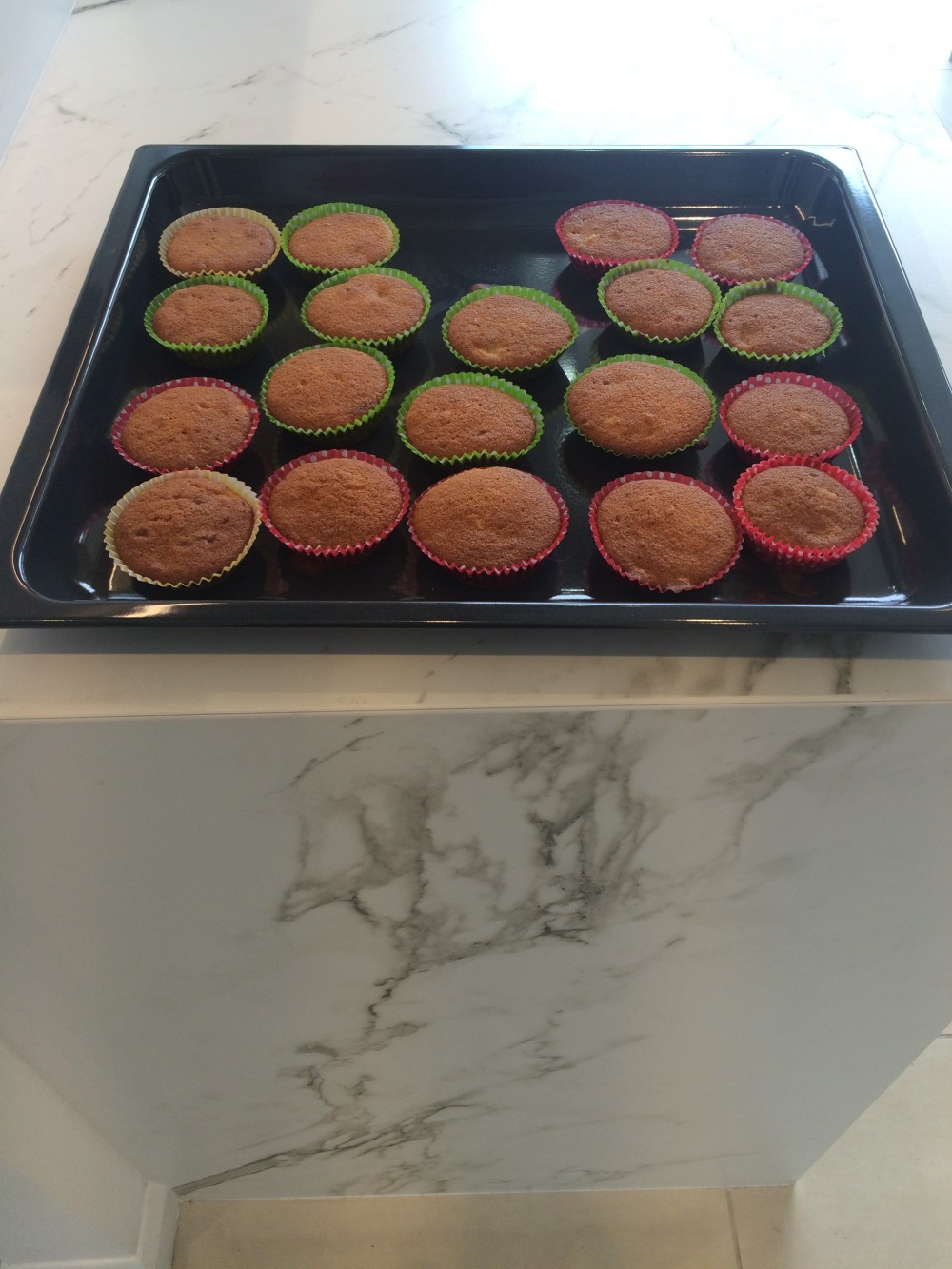 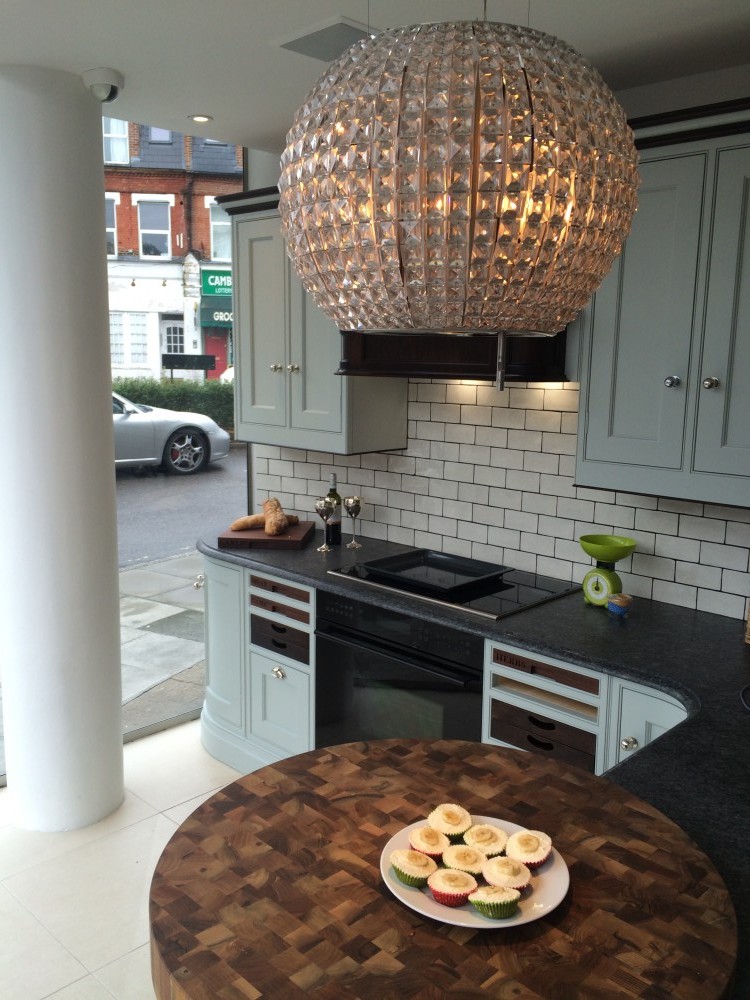 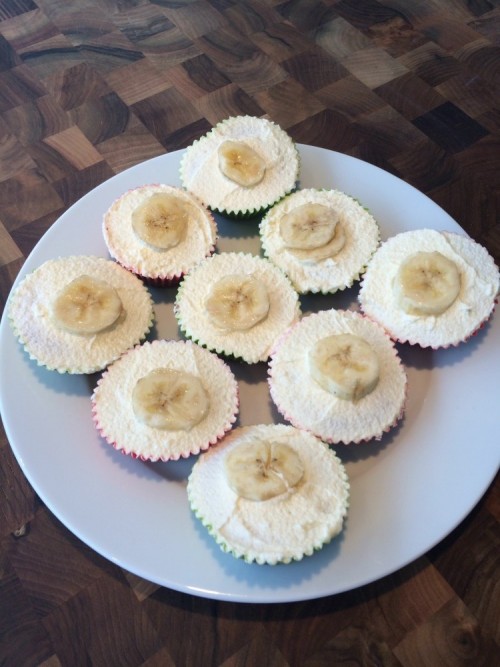 Its the same every year; ‘The Great British Bake Off’ comes back and everyone rediscovers the Delia within.

I am no exception. A keen baker, I see every family get together as a chance to make a cake, and now with a stunning top of the range Wolf oven at my disposal I was only too happy to make pudding for my visiting relatives. Using our Wolf E series Oven, I set out to make our family favorite Sticky Toffee Pudding, with some Banana Muffins for the children.
Having never used the oven before and after a brief run through with our Wolf representative I was keen to have a go.

For our delicious Banana Muffins you will need:

How I found using the oven

The oven has ten cooking modes, allowing you to Bake, Roast, Broil, Convection, Convection Bake, Convection Roast, Convection Broil, Bake Stone, Proof and Dehydrate.
I found the oven extremely easy to use, the touch controls were responsive, and clear. I set the oven to Convection Bake (160°C fan). Withing five minutes our Wolf oven had reached temperature and beeped to tell me it was ready. I placed the cupcakes on the top shelf and the sticky toffee cakes on the middle shelf.

I had been promised that due to dual convection even browning was guaranteed. I was also told that I wouldn’t need to keep opening the oven as the blue interior and the interior light would allow me to see clearly how my cakes were doing. I chose not to use the oven timer as I was near by but it’s good to know that should you wish to you can.

After 20 minutes my cupcakes were done, I removed them and placed them straight onto the Dekton work surface, a pro of a non resin work top!

20 minutes later I went back and removed my sticky toffee cakes.

I was so pleased to see that even though I hadn’t turned the baking tray all the cakes were the same colour from front to back. They were cooked evenly all the way through and not a single one was burnt! I cooked them for exactly the time advised in the recipe, meaning that our Wolf oven is not only accurate in temperature but does not lose efficiency when cooking more than one item at a time.